Our first annual Durham Warriors Survival Challenge was held September 5th – 8th 2013 to raise money for military veterans and their families to stay for free at Maine Forest Yurts. We had a blast and the event was a success!

In total, 18 contestants from across the country, including four from Maine, took part in the competition.  The three teams of six contestants each had a surprise visitor with the appearances of former “Survivor” contestants Terry Deitz, Eric Reichenbach and Kenward “Boo” Bernis.

After four days of surviving and competing in the Maine outdoors, Russell O’Cain from South Carolina was voted the winner of the first Durham Warriors Survival Challenge!

Below are some nice articles, pictures and video of the event: 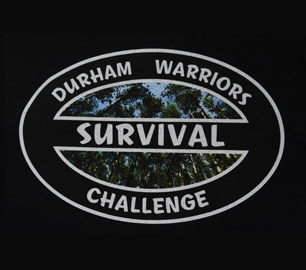 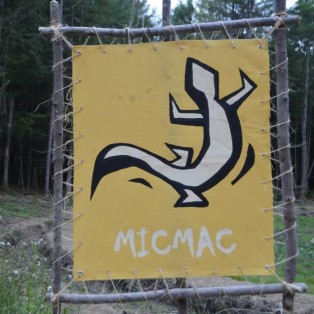 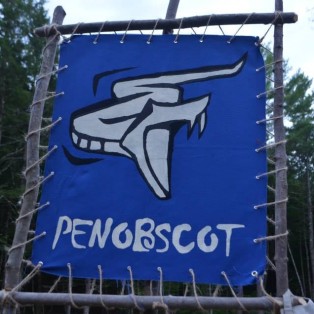 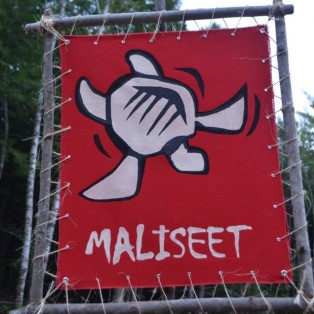 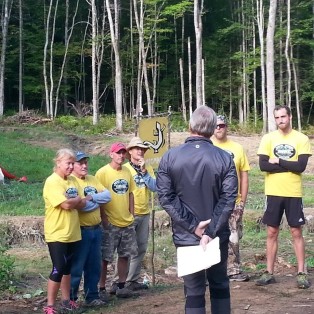 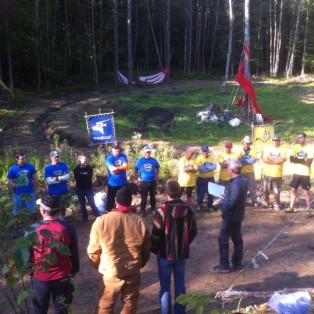 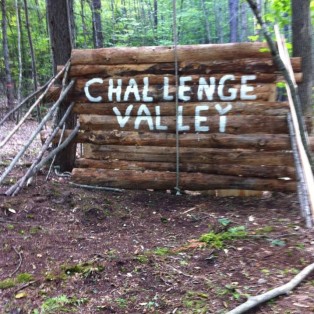 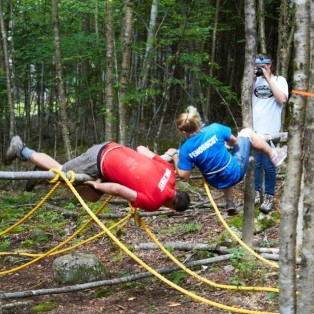 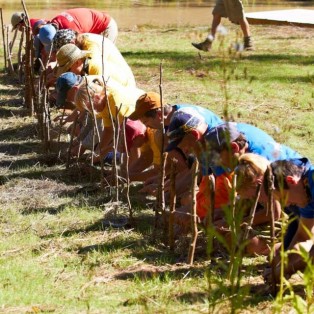 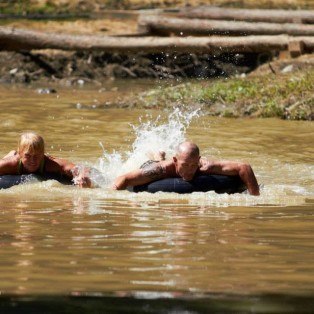 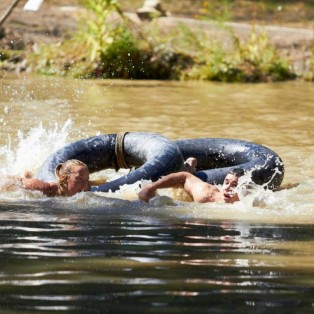 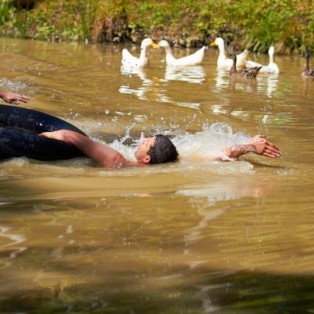 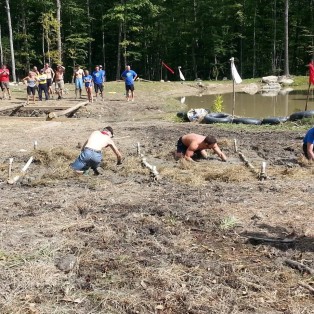 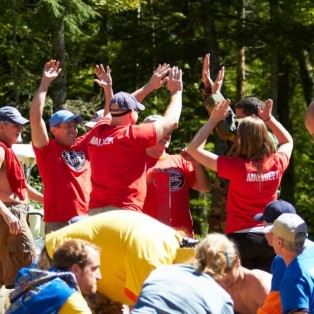 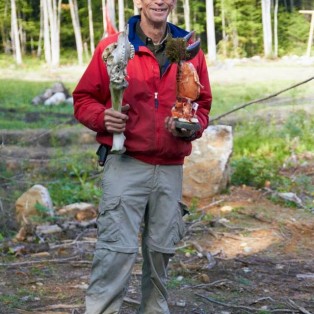 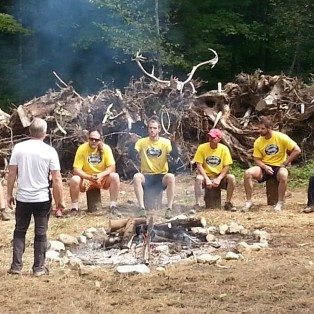 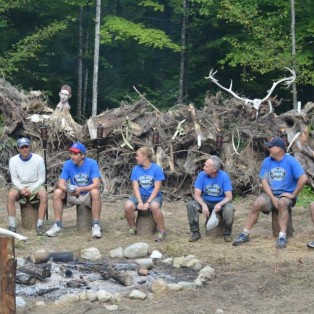 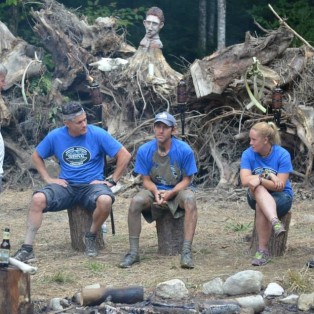 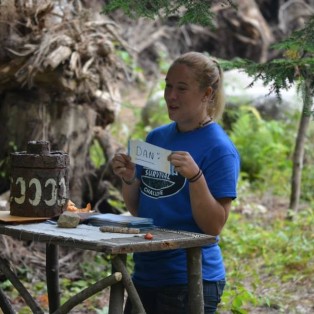 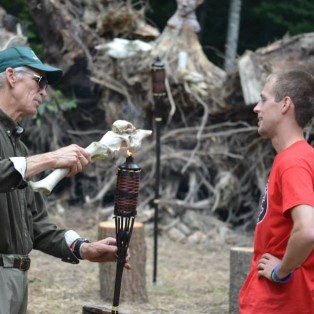 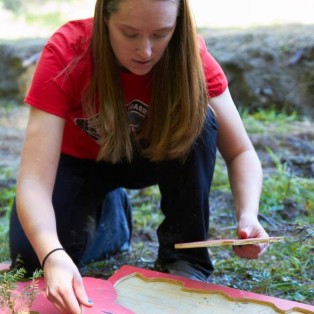 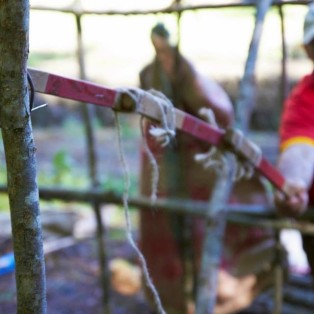 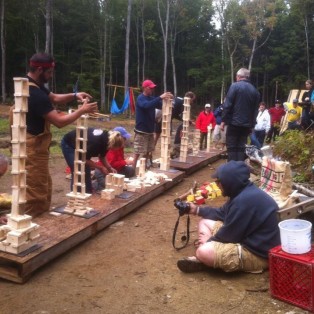 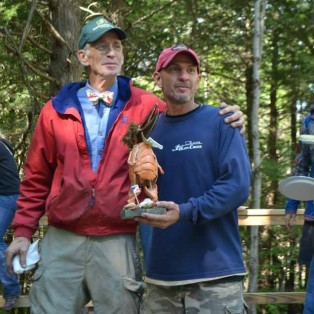 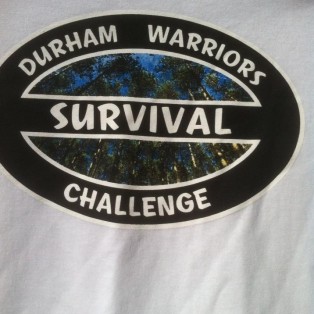 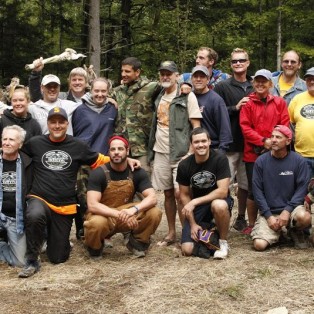